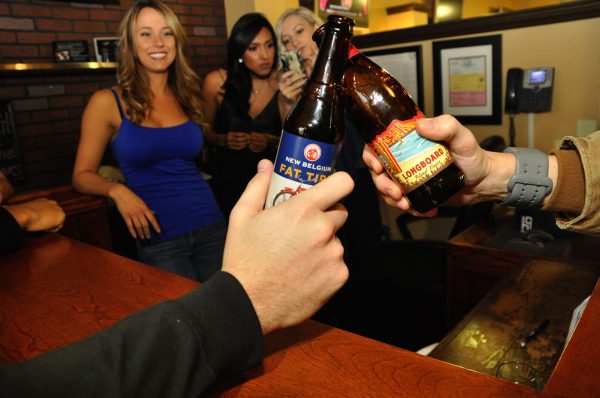 Did you ever really think that every emotion that theorists have associated with a man would be portrayed within the four walls of the mens barber shop Roseville has open to the men of their city? It is a huge idea to even wrap your head around I know, but what if we break it down and see just correct these theories are.

Plutchik says that there are eight basic emotions that a man experiences within a 24 hour period. Could you imagine the struggle of a man to satisfy eight different emotions on a daily basis? There is acceptance, surprise, anticipation, fear, joy, sadness, disgust, and anger. What if we broke these down as they would be experienced within The Head Game clubhouse in Roseville?

Acceptance: Is this when man finally realizes that his girlfriend, wife, or even kids are tired of his shaggy look so he goes in for a trim?

Surprise: This is how man feels when he realizes that he will receive a complimentary beverage and the opportunity to enjoy a cigar on the patio while he waits.

Anticipation: This is simple. This is how man feels while he sees his counterparts go in with the same shaggy look and emerge looking and obviously feeling fabulous with their new cut or trim.

Fear: This might be when the realization sets in that it is too late to turn back. He is committed to getting a fresh cut.

Joy: Men always feel this emotion right after a great cut, trim, shave, or color performed by one of the excellent stylists on duty.

Sadness, Disgust, or Anger: It is funny because there are no men associated with this emotion in the clubhouse.

I tend to lean on the two most theorists out there when they claim men who socialize with other men have two emotions: happiness when the socializing begins and sadness when it ends.

Have a beard? Check out our sister company Mugshot

Sorry, the comment form is closed at this time.

The Headgame will be open on Saturdays

Appointments may be booked online now.